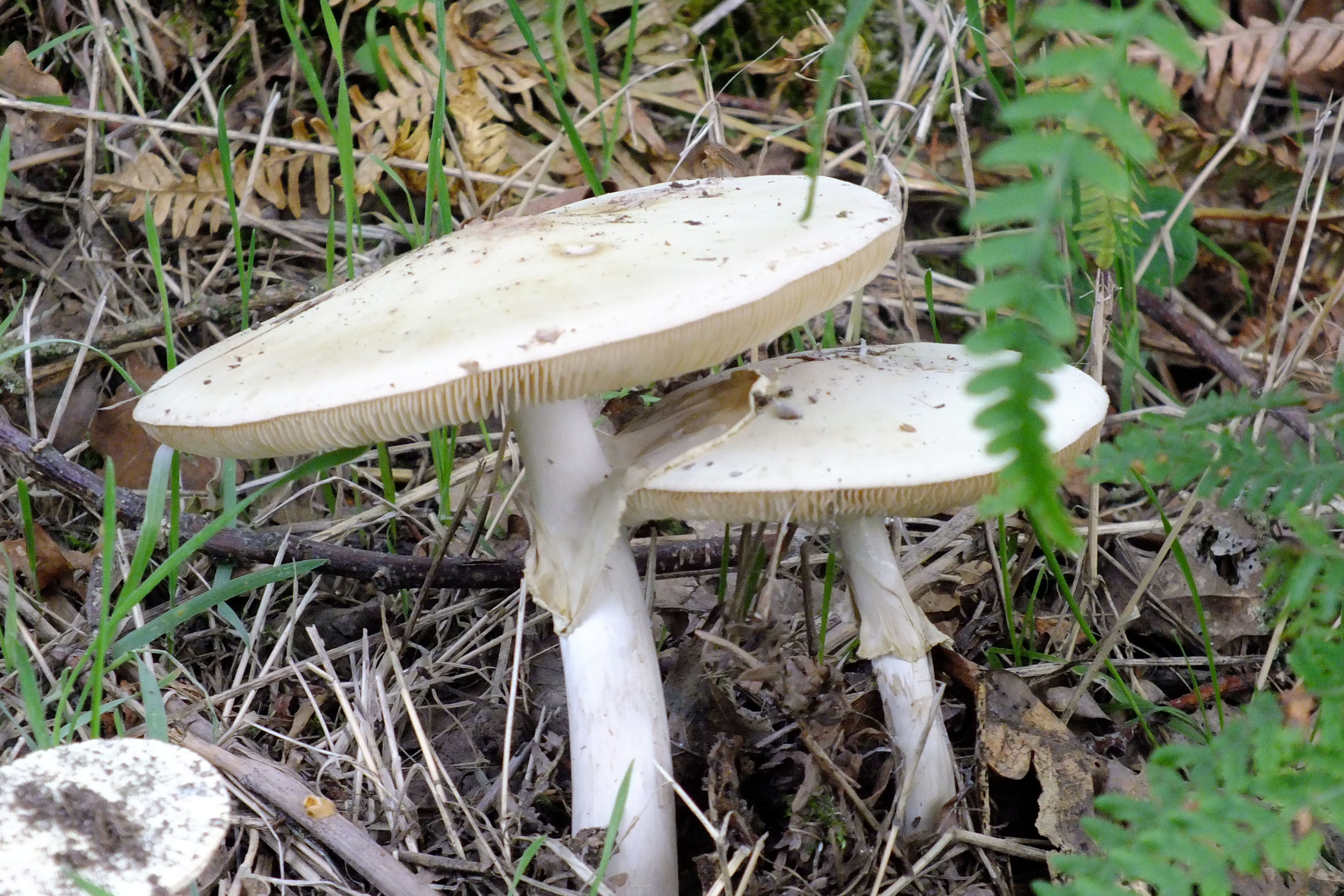 I do not claim to be a botanist but it is impossible to live here without developing an interest in the plants and flowers around.  I moved here in September so I have had the joy of watching the mushrooms quite literally, well – mushroom, thriving as they will in the damp forests.  I have indulged in a few from the market but have thus far avoided picking to eat.  I do have a book but you have to be ultra cautious.  The book is quite alarming actually – a couple of chefs hats to indicate they taste pretty good but a caution that they might be mistaken for their poisonous sister.  Some have a skull and cross bones to tell you they are lethal.

Moss and lichen thrive.  Lichen only survives in the cleanest air which tells you how clear it is here.  The moss is an endless source of joy to me as are the ferns (some of which turn to bracken as winter beckons and other types which stay green and frisky year round).  As a small child I remember the delight of stroking furry, velvety moss and the equal delight of the crackle of bracken on a day when your breath froze before it left your nostrils.  Child-hood memories abound here in this place which heralds and dawn unfettered by modern life.

We have mountain flowers too, of course, and the princess amongst them is Gentiane.  Those familiar with the alps will know all about gentiane – a lovely little blue flower which studs the mountains as the snows recede.  So much an insignia of the mountains that you can buy, along with Eidelwiess, pretty plaster of Paris brooches in most village stores in the Alps and the Pyrenees.  But here in Auvergne, along with the blue we have a unique yellow sister.  The pays around Riom Es Montagne takes its name from her and she is of course abundant high on Puy Mary and Puy de Sancy.

In summer the whole area is a mass of different yellow flowers high and low – those we call Broom and the French by her Latin name ‘Genista’.

I carried it in my wedding bouquet, threaded with other wild flowers all picked in the fields belonging to Ernest and Christine who you will meet on their farm high above Marcenat in the Cezalier one of the highest pays of the Cantal.   Our two younger daughters raided the buckets we had gathered that evening the following morning and tied me the simplest bouquet.  Later I threw it in the time-honoured tradition over my shoulder to the girls knowing the catcher would, of course, be prophesied the next bride.  What I didn’t know was that Philippe the Gendarme had infiltrated and being unable to resist his most competitive instincts (he being a man who has climbed Everest and K2 amongst numerous other significant peaks), seized the bouquet as it sailed through the air – fuelled with wine and food and the good spirit of the day he did a victory dance and then knelt down and presented it to number one daughter.  He was disarmingly thrilled in November when I told him that her beloved had proposed the previous weekend, feeling that he had contributed in some way to the course of her life.  Superstitions are often global.

I look forward to the seasons being seasoned by flowers and fungus and moss, by grasses and lichens, by berries and nuts and ferns.  Some will decorate my home, others will be eaten or drunk and all will be feasted on by my hungry eyes as the little bee here feasts on the nectar of a foxglove south of Aurillac.