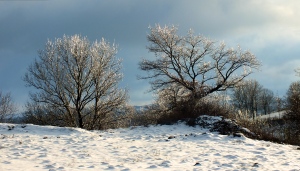 Sometimes, not often, I grant you but occasionally, I AM lost for words.  To find that the lovely and gifted Melanie had dedicated this post to me left me dumb.  It is a beautiful piece, written as she ever does, straight from the heart.  What prompted her was knowing a little of my story.  The story of Two Brains and I.  Separated by 4,000 miles and with the clock ever ticking, we both thank Melanie for thinking of us and for giving us the most precious and ever-lasting gift of words and pictures.

PS:  I’ve just thought … since I am struck dumb, this can be my Wordless Wednesday contribution, it being Wednesday as I write!

There are far better things ahead than we leave behind

I have absolutely no notion why being given ephemeral as a prompt should have me thinking of C S Lewis.  Maybe my mind is back a little in Oxford and with the daughters I raised there on a diet of, amongst so many other wonderful books, his magical volumes.  But this picture is about as ephemeral as it gets for me.   Taken from the roadside in the early, early morning a week or so ago on the way to Grenoble you see the church at Polignac sitting in the clouds and you just know that the moment had to be captured because otherwise it would be lost.  But as the great man said … there is better ahead.  He, of course was a devout Christian and speaks of the Heaven awaiting him.  For me that heaven is of our own making here in this life.

Just as a point of interest C S Lewis died as he lived, quietly and without fuss, on 22nd November 1963, his death (and that of Aldous Huxley the same day) eclipsed by the assassination of a THAT President Kennedy.  I remember 23rd November 1990 when Roald Dahl died.  A young pop singer died the same day.  It was certainly tragic, she being only in her twenties, but the BBC devoted a full report to her and gave one of the outstanding writers of any time just a few cursory seconds.  I was incensed into complaining.  It is the only time I have ever logged a complaint with the BBC.  Of course my complaint changed nothing but for me it should never be a barrier to a voice that it will not tangibly change anything.  The irony is that 52 and nearly 25 years  later the same would not happen on the occasion of either death.  Because I think it fair to say that like so many great artists, both are more popular now than they ever were in their lifetimes, though famous both certainly were, when breathing.  Life is an ephereral thing all round, I would say. 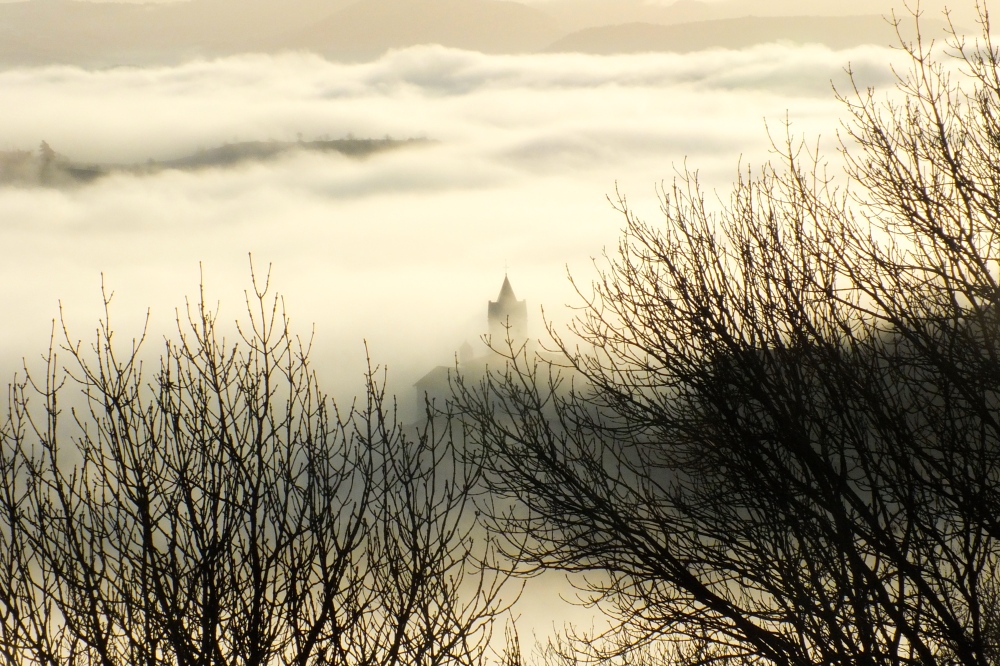 PS:  Lewis wrote these words in a letter (since published in ‘Letters to An American Lady’) to an old lady whom he never met though they corresponded for a decade.  Mary, as one is probably minded when frail and running out of steam, was speaking of the end of her own life.  In fact, he wrote the words just five months before he himself died.  Ephemeral indeed.

Bows and flows of Angels hair …. 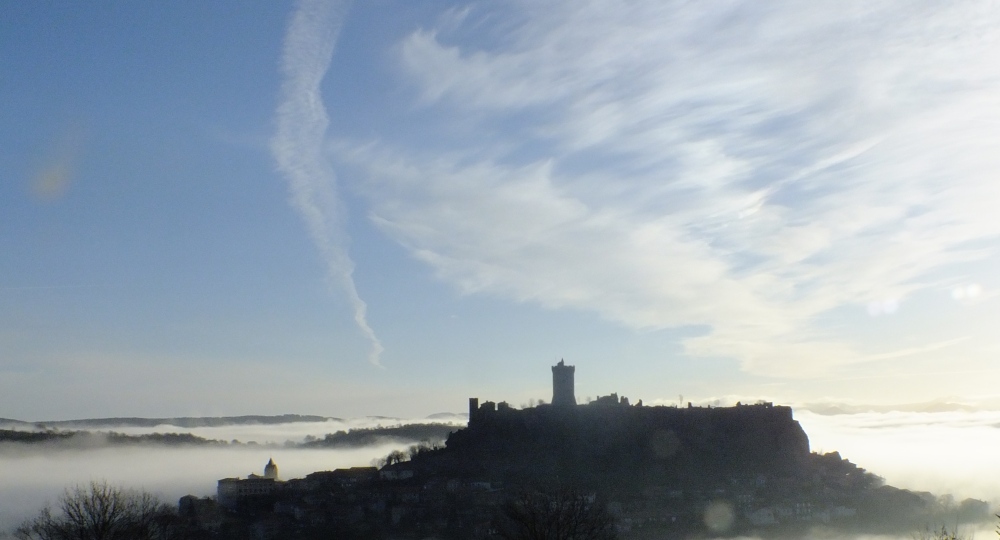 The weather recently has been a roller-coaster so it was no surprise that driving to Grenoble yesterday, setting off before dawn that it was in fog reminiscent of a threadbare coat … thick in places, worn so thin that you can almost see through it in others.  Headlights are difficult in such conditions … the light bounces back at you if they are lifted but doesn’t give much help when dipped and other peoples, particularly the lorries that are sharing the road at that silly hour of the morning are distracting and tiring on eyes that are still struggling to come to terms with working efficiently when they should still be shut in slumber.  The drive winds perpetually and scales up and down the steep gorges.  I won’t deny that I was ragged when we got to Polignac, and my reward felt just … the fortress sitting on its rocky table rising out of the feather mattress of softest white clouds below it was spectacular.  I thought of Joni Mitchell as she looked at clouds from up and down and wondered if she had ever seen this ice-cream castle in the air.  She should.  It is heavenly.   Reward, by the way, is the title of the Daily Press photo challenge this week … you can see all the other interpretations here

PS:  It’s a standing joke between HB² and I that whenever I take the wheel on a long journey the weather conspires against me.  Two Brains drove the second half of the journey down in bright sunshine and on the way back last night the sky was clear.  Until Brioude when we swapped and the fog engulfed me and only lifted for the sky to spit hail-stones that bounced on the road like a shower of polystyrene balls.

Wordless Wednesday … Somewhere over the rainbow